Since my days are now primarily occupied by chasing after and caring for a toddler, my current moviegoing habits are decidedly less robust than in my pre-parenthood days. That being said, with the help of a very loving and supportive partner, I have somehow managed to see enough films in the past year that choosing only ten favorites proved to be quite a challenge. Thus, I humbly offer below my top ten films of 2015. 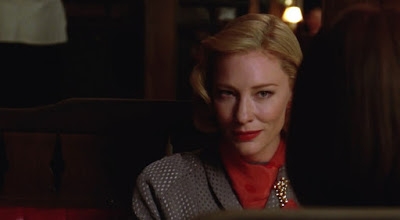 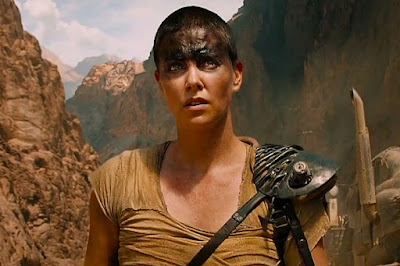 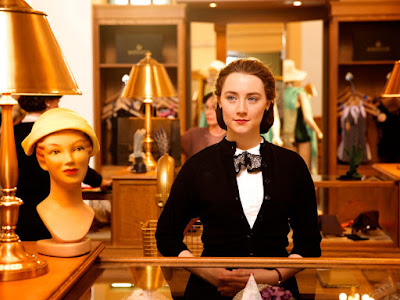 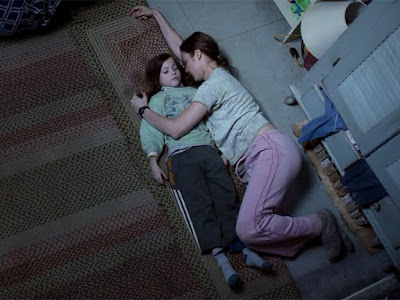 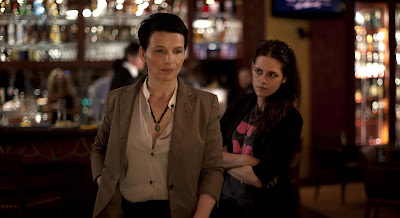 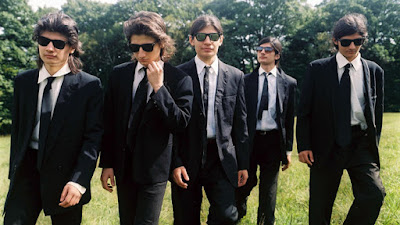 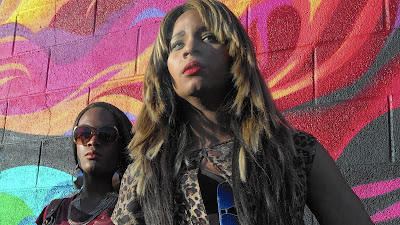 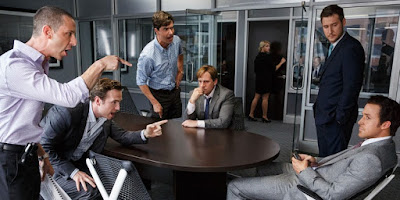 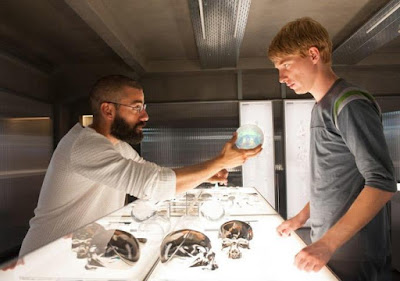 
A particularly remarkable year for strong female leads, though only one film, Tangerine, featured a (trans) woman of color; and only one, The Wolfpack, a documentary, was directed by a woman.

For anyone who might be interested in seeing how this list stacked up against those of a few other noted film writers and scholars with whom I am privileged to be friends, please head on over to Michael Anderson's site, Ten Best Films.
Posted by Karen Wang at Sunday, January 03, 2016 No comments: